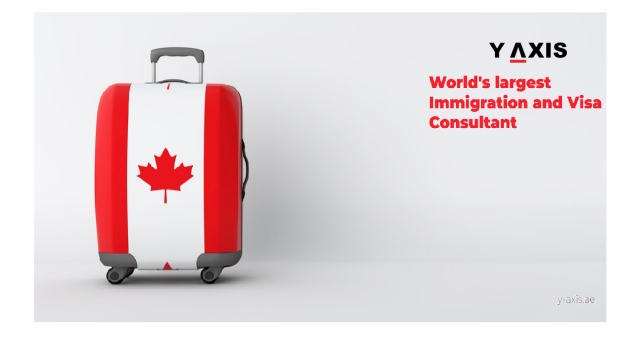 The immigration consulting company, part of the world’s largest B2C immigration and visa consultancy, has updated its advisory services in response to the Australian government’s announcement that it will almost double the parent and skilled visa allocations in the country. Over $36 million will be invested to increase staffing and reduce the processing times of the visas, according to the recent changes to the program.

More information can be found at https://www.y-axis.ae

Y-Axis Middle East now offers personalized consulting packages based on this announcement, which promises both more permanent residencies and a renewed focus on immigrants’ desires to keep their families together when possible – an interest Y-Axis champions. The number of skilled visas, in particular, is being increased from 79,000 to 142,400, and parent visas have been lifted from 4500 to 8,500 allocations. Australia’s immigration department has been given $576 million to process visas and also to support refugees through offshore processing facilities.

Until very recently, parents of Australian citizens and permanent residents were not automatically classified as immediate family – a fact which often frustrated families’ attempts to reunite in Australia either temporarily or in the long term. Almost half of all Australians are either born abroad or have at least one parent who was. While temporary and visitor visas are also an option, the Parent Visa enables parents of children who are citizens or permanent residents to be sponsored for permanent residence in Australia. The country also offers the subclass 870 visa temporary visa that allows parents to visit Australia for up to five years without leaving.

Y-Axis Middle East works with its Australian office team of registered agents to help prospective immigrants as well as those who have already settled and wish to bring over their extended family. The company offers candidates assistance tailored to their individual needs, budget, and work/family situation.

While Australia is suffering a labor shortage in the wake of the pandemic and the consequent immigration slowdown, more federal and provincial programs have opened up and relaxed some of their requirements for skilled workers seeking employment and residency. However, Y-Axis Middle East has long advised its clients that subsequent steps regarding family integration can be difficult – time-consuming, and financially draining. An increase in Parent Visa allocations is welcome news for all parties.

Australia uses a points-based system to assess a person’s qualifications for migrating to Australia. Local applicants who are at the initial stages of their Australian journey and need to improve their English proficiency can use Y-Axis’ accredited in-house IELTS testing center in Dubai.

Arlington, TX: DFW Urethane Commercial Roofing is a leader in commercial and industrial roofing and the provision of insulation and…

Albuquerque, NM – Elevare Builders is an award-winning general contractor that delivers excellent custom remodels to homeowners across its community.…

To help individuals improve their health, the company’s expanded services include NAD+ IV therapy, which is designed to boost the…

Mississauga, ON – Pest infestations in Mississauga tend to rise in the spring and summer months, a surefire way to…